As promised in our previous article, these are some of the latter points that will uncover the real stance of solar industry which is being flourished in due course:-

China has also jumped in with the aim to add 70 gig watts of solar energy by the year 2017. According to international health associations, China is the largest producer of carbon emissions in the world and the officials are working hard to prevent such measures creating carbon by using clean energy. According to health organization’s benchmark, China air posses 20 times in excess of particulate matter in the air relative to normal range. Therefore, the country is trying to mitigate this level to its least and solar energy is a key part for their bailout plan. Solar systems can be more accurate and efficient but at this time, they are exceptionally efficient. For instance, rooftop panels are estimated to 18% efficient (showing 11-15% precision) which refers that their capacity to transform light of sun into electricity. The solar energy is a growing renewable energy part and it will surely enhance their efficiency level but it will require substantial period to compete with coal and natural gas alternatives for energy generation. A recent claimed by the researchers at California Berkeley University that they have created solar cells that are 25% efficient.

25% of roofs are feasible for placing solar panels:

According to information unveiled by research and development laboratory for solar energy in US, there is solely a quarter of residential and commercial rooftops are feasible for installing solar panels. This will enable crowd sourced solar projects like Divvy and Mosaic and community solar projects to obtain an opportunity for driving the commencement of mutual solar energy.

Hardware is not the major cost part for solar power:

A study undertaken by the national renewable energy laboratory for inspecting the overall cost incurs in solar system installation and found that non-hardware expenses such as installation charges, development and financing reported 57% for commercial units and 64% for residential systems in 2012. The hardware doesn’t make severe impact over cost increment due to bulk supply of solar system by Chinese exporters and manufacturers. The users are now looking forward to extricate different alternatives in order to curtail the additional costs.

In accordance to recent report published by international renewable energy agency, the cost for solar PV has been reduced to 80% from 2008 -2013 and will keep on decreasing in future. Solar energy system has enhanced the efficacy level and diminishes the prices of high technologies that have led to constant dropping in the cost. In addition, most of the price drop is taken place within the production method, but not in the process of storage and exchange of the energy. This is the big hurdle in front of the solar industry that needs to conquer.

Jump into a conversation 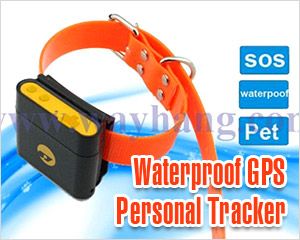 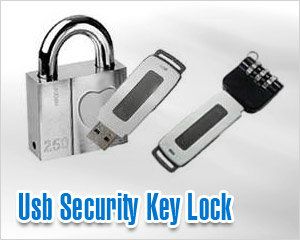 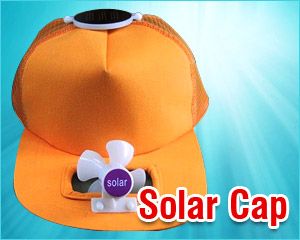 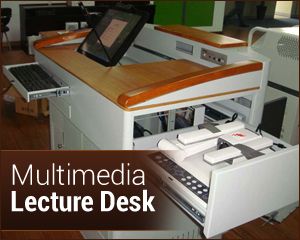